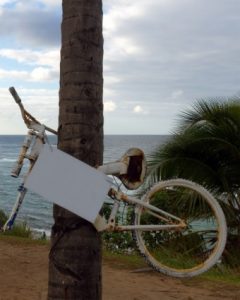 Witnesses told investigators Phillips either swerved to avoid an opening door of a sport utility vehicle or was actually struck by the door and thrown into the path of the truck. One nearby resident told reporters the Cambridge intersection has been a huge problem for decades, and it’s gotten even worse as the number of bicyclists has ballooned in recent years.  END_OF_DOCUMENT_TOKEN_TO_BE_REPLACED 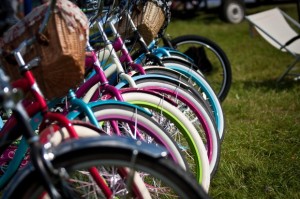 As cycling grows in popularity, it becomes incumbent on all of us to work toward a safer environment for cyclists. That often begins with the cyclist, and the outset of a new year is a good time to get started. END_OF_DOCUMENT_TOKEN_TO_BE_REPLACED